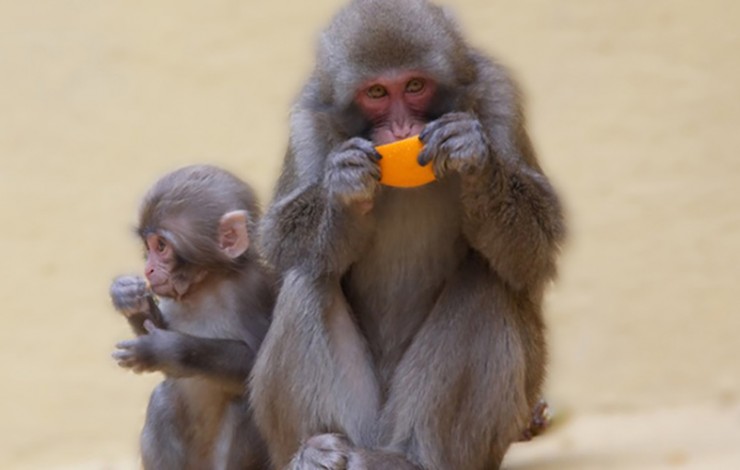 August 17, 2015 in pharmaceuticals by nauman 0 Comments

A monkey version of the HIV virus can outwit anti-AIDS drugs just days after entering the body, according to researchers who were disappointed that Big Pharma still cannot produce a human cure for the disease.

If the same thing is true for humans, treatment for HIV would have to begin “extremely early” after someone is infected with the virus that eventually causes AIDS, said researchers who published findings recently in the journal Nature.

As reported by Agence France-Presse (AFP), the study’s findings come within days of a previous disappointing announcement that a Mississippi child thought to have been cured of HIV following a very potent dose of antivirals that were given 30 hours after birth and which continued for the next 18 months has once again tested positive following two drug-free years.

A major challenge in curing the HIV infection is the presence of so-called viral reservoirs: infected immune cells in which virus DNA can lie dormant for several years, unfazed by typical anti-retroviral treatment (ART) or the body’s immune system.

In most people by far, the virus begins to proliferate as soon as vaccine treatment is halted; that means that the drugs will have to be taken for life, and there is no real body of convincing evidence to suggest that, even then, a “cure” can be had.

AFP said that scientists know little about when and where the reservoir cells are established during the process of HIV infection. Some believe that the reservoirs are “seeded” by virus DNA during the acute stage of HIV infection, when presence of the virus in the blood had already risen to high levels. However, the new study found that, in rhesus monkeys infected with simian HIV, or SIV, the reservoir was formed “strikingly early” after the infection occurred.

“The reservoir was established in tissues during the first days of infection, before the virus was even detected in the blood,” said Barouch.

He added that the monkeys were started on the anti-retroviral treatment at three, seven, 10 and 14 days after SIV infection occurred. Once they were cut off from the drugs, however, the virus would replicate in all groups, though replication was slower in monkeys that had been treated earliest.

“The strikingly early seeding of the viral reservoir within the first few days of infection is sobering and presents new challenges to HIV-1 eradication efforts,” the authors wrote.

It might now be time for a whole new approach, the researchers said.

“Taken together, our data suggest that extremely early initiation of ART, extended ART duration and probably additional interventions that activate the viral reservoir will be required,” they wrote.

Still no known cure for AIDS

Meanwhile, scientists in Melbourne, Australia, are conducting experiments with an anti-cancer drug in an attempt to flush the virus out of its hiding place where it can then be killed, AFP reported, adding:

The authors of the Nature paper stressed their findings have yet to be confirmed in humans, as there are important differences between SIV and HIV infection.

But if in humans the virus can also enter the reservoir even before it is detectable in the blood, it may be “very difficult” to start treatment early enough, as a blood test is required to diagnose HIV infection, said the team.

There is no known cure for AIDS; antiviral drugs so far are only capable of controlling the virus’ replication and halting its spread, but once those drugs are stopped, the spreading continues.

Recently, American scientists said the baby in Mississippi, who had no detectable levels of HIV for more than two years after treatment ended, once again tested positive for the virus. Her case had given scientists and doctors hope that they may have discovered a way to cure children who were born HIV-positive by treating them very early.